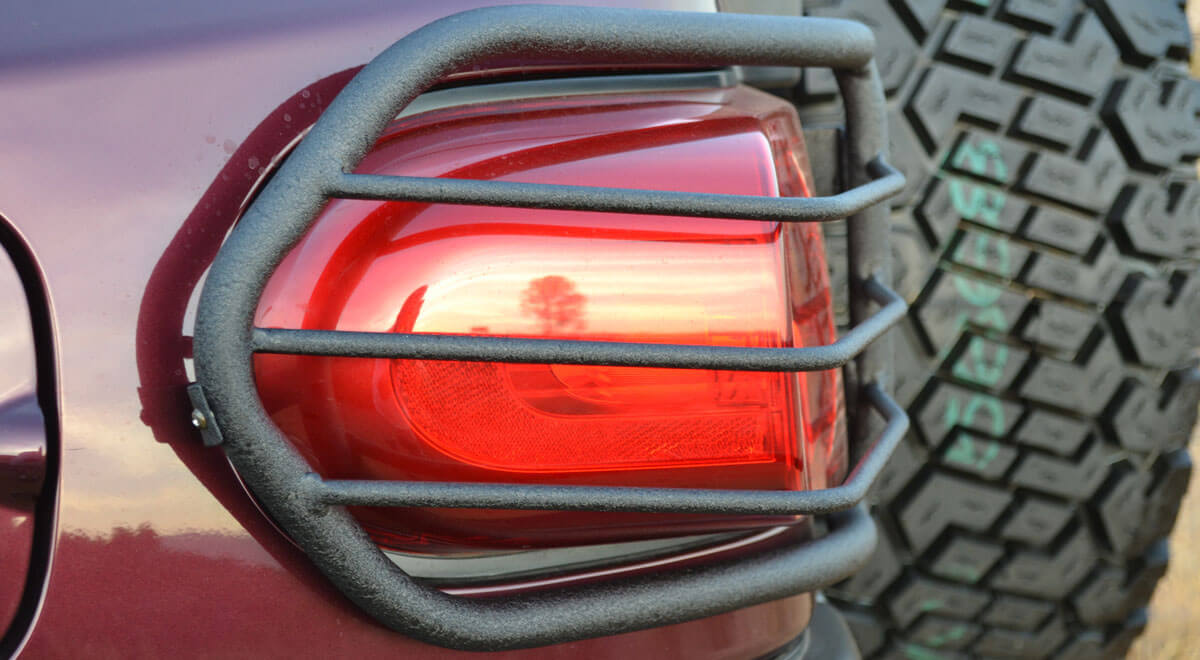 Tail lights are integral parts of a car's lighting system. Tail lights indicate the a driver's next move. Indeed, more than just a rear lighting system, it is a form of on-road communication between drivers either negotiating right access to a lane or simply stopping. Protecting this recognition involves protecting the various components, including the tail light assembly. For this reason, Tail Light Guards were made. The Tail Light Guards serve as the protective shield for one's tail lights. Tail lights are often one of the most vulnerable parts of the vehicle, since they are usually located at rear edges of vehicles, which in turn, are susceptible to bumps A damaged tail light assembly poses a lot of safety risks, since communication with the drivers in the rear is restricted. Because of this, Tail Light Guards are needed. 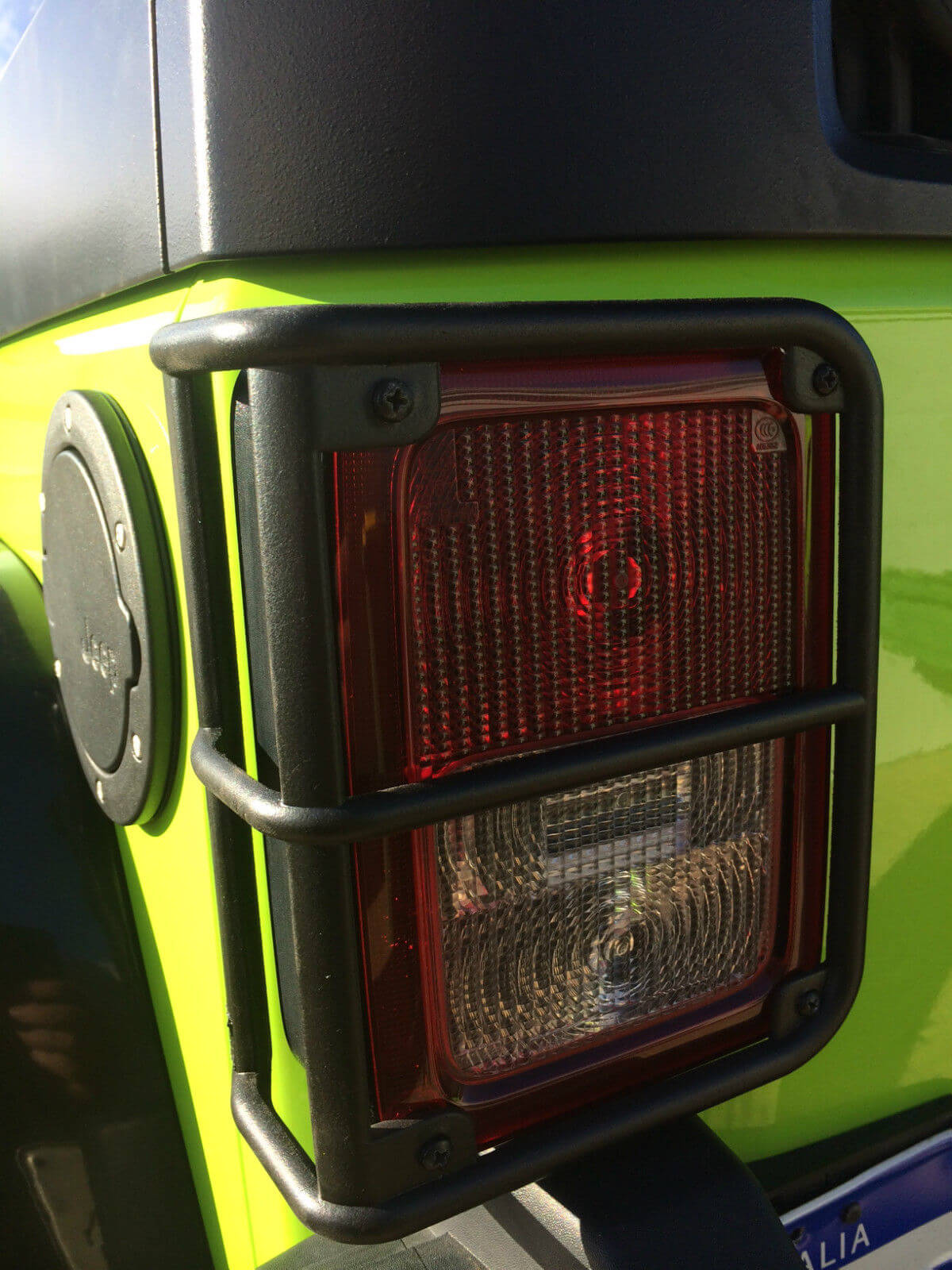 When you're a tail light, danger lurks on every street corner, in every parking lot. Meant to improve driver safety by making the vehicle more visible in the dark, tail lights are one of the most exposed components on a car. Easily scratched or cracked, they're also an expensive item to fix.

A tail light is a safety feature you shouldn't be without. A tail light guard can prolong its life. Tail light guards fit snugly over the tail lights. Some are made of chrome and look like little auto grilles. Others are made of plastic and molded to fit a particular make and model of car or truck. They can also be painted to match your car. Most require no drilling for installation. Some light guards boast "European" styling.

You can also get light guards that bear the logo of your favorite automaker—for instance, Chevy's "bow tie," or the Dodge Ram. However, these guards cover up a good deal of the tail light. Whether you're interested in purchasing light guards for their protective function or for their appearance, our staff is ready to help you make just the right selection. 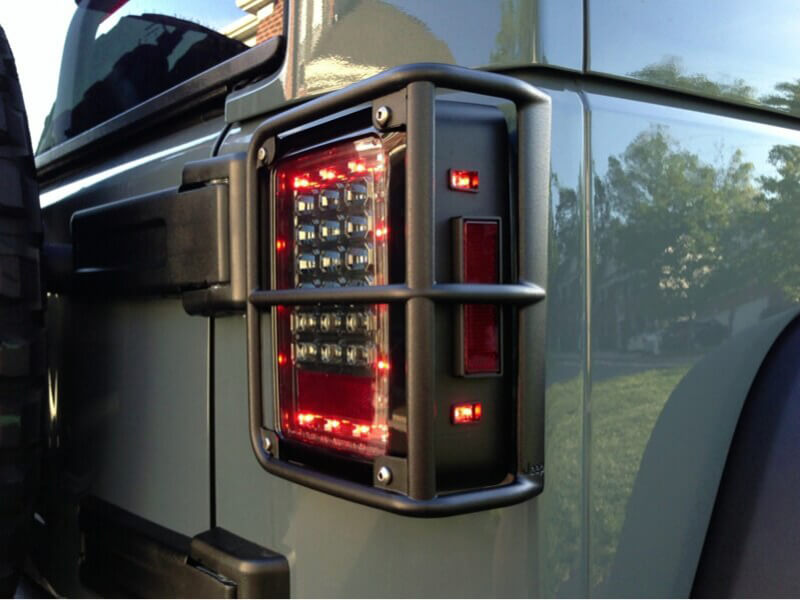 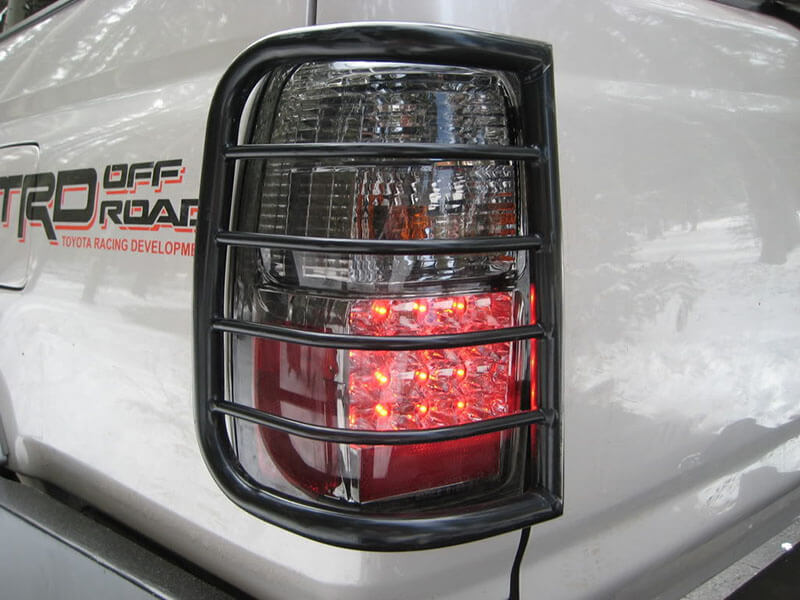 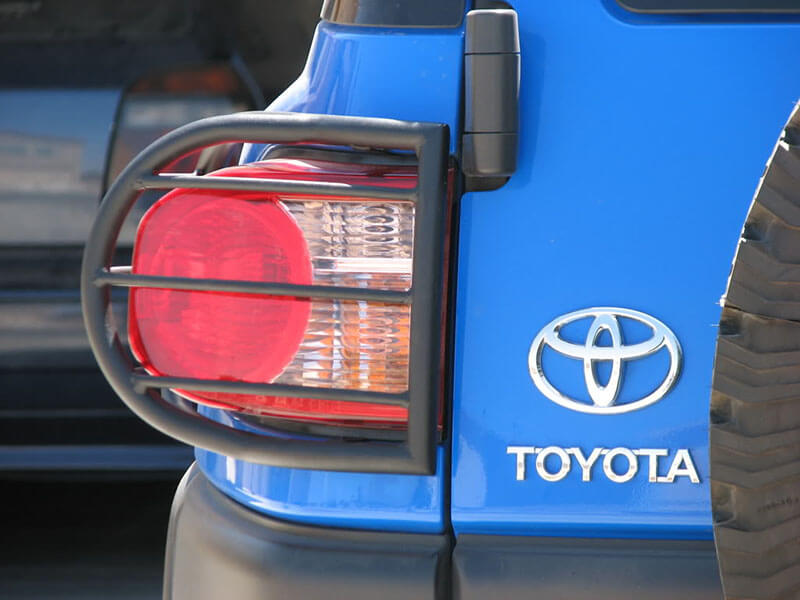 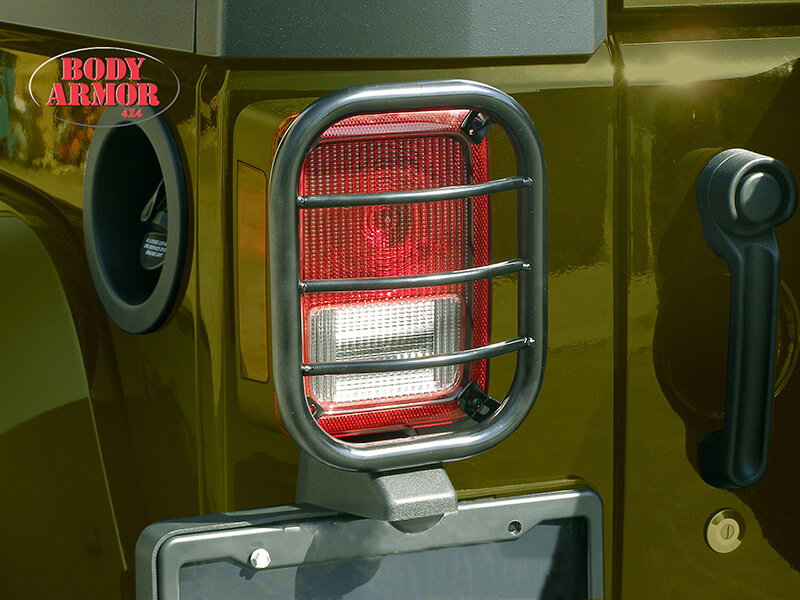 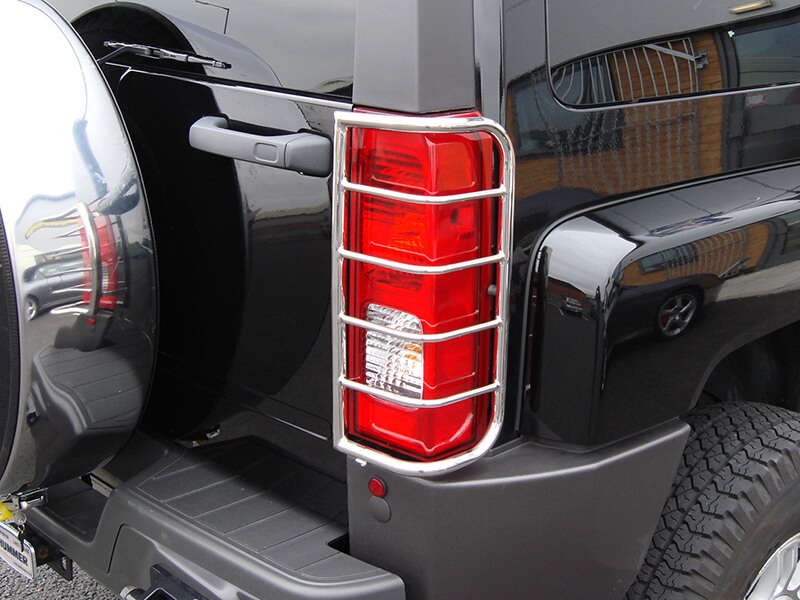 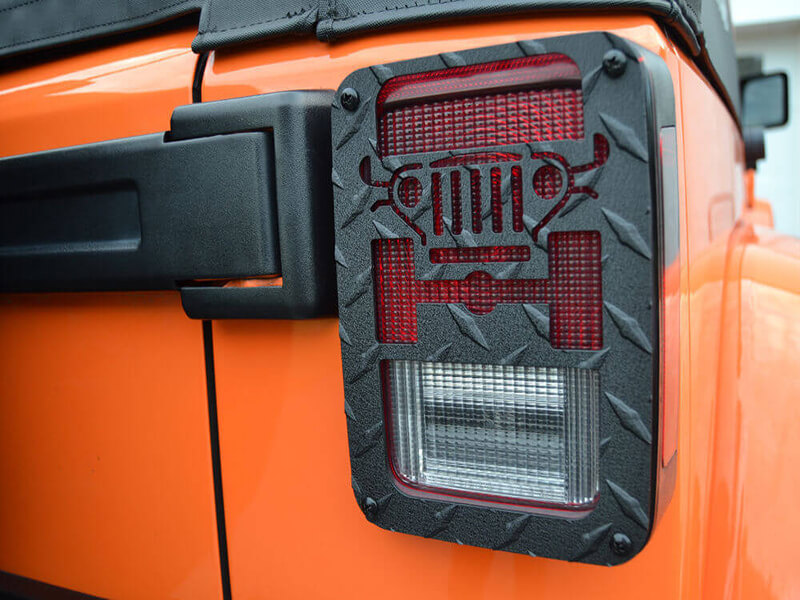