Many accidents hit the road everyday, which do not only hurt lives, but also leave the vehicles dilapidated. If air bags are for people, then grille guard is for the cars or trucks. The majority of Nissan Grill Guards are made with stainless steel tubing, so they are light and they look great. Stainless steel is also great because it will stand up to the test of time and generally will not rust and is very resistant. Chrome grille guards are like a crown in many ways. They are a sign of royalty, they cover the head of your Nissan, they are powerful, and they let the masses know that you mean business. If you take your truck out on the trail, then grille guards may also be called brush guards or bull bar. 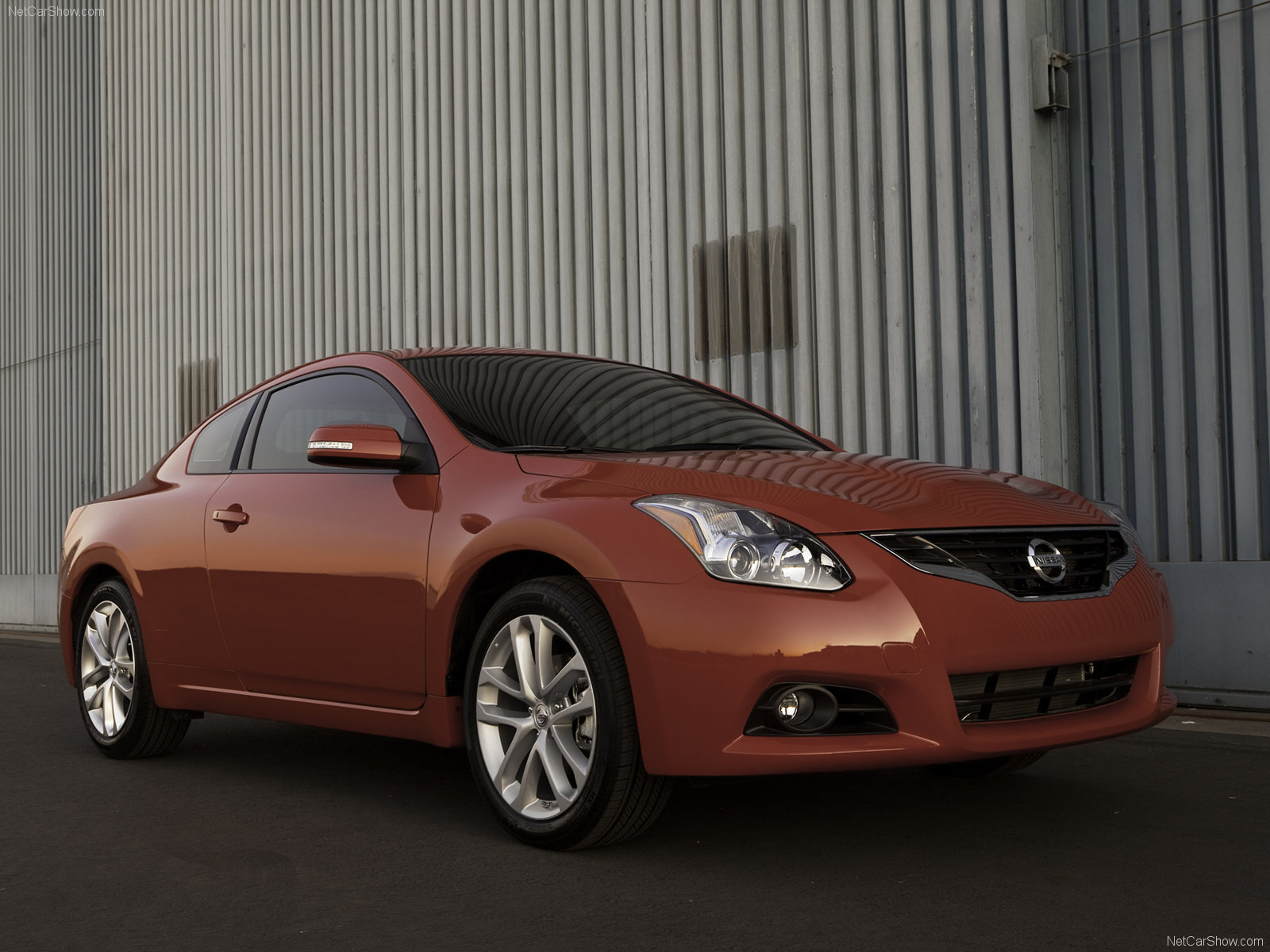 These are several names for the same purpose. Whether you drive in the woods or the highway, the most important thing is that you get a quality Bull Bars made out of chrome. Protecting your truck with quality parts will help you achieve the goal of duration and it will make your truck a unique king of the road for many years to come. When you're in the market for a truck grille guard, there are a few things to bear in mind. The first is that you should only purchase grille guards that are designed to fit your Nissan model. This eliminates the need for drilling new holes in the underside of the vehicle and provides a perfect fit for your new push bar. The second thing that you need to look for is a complete package, if you want your Nissan Grill Guards with all the options, including a skid plate as it provides protection below the engine, as well as in front of the truck.

Both the Sentra and Maxima saw additional success in the 1990s. But thanks to the development of models like the Altima and the eclectic but efficient Cube, Nissan entered the next millennium with confidence. Nissan's versatile roster of vehicles now covers every segment. The already established mid-size Pathfinder is still a force but the debut of the Nissan Armada in 2004 helped stabilize the automaker's standing in a highly competitive class. For crossovers, there is the Xterra and the Murano, two differently styled yet thriving entrants in a class that has surged in popularity. The 350Z as well as the new 370Z offer roadster-like performance along with aerodynamic fashion. For trucks, there is always the well-respected Pickup, but the addition of the massive Titan, a truck that delivers both performance and power, has also provided a boost to the company in recent years.

The 1960s were a decade of change for the now rising automaker. A merger with the Prince Motor Company saw Datsun take a step towards adding upscale vehicles featuring hihg-grade car parts to its existing fleet. The Datsun 510/Nissan Bluebird was the first model that was designed specifically for the US market featuring a European influence along with an affordable price tag. This opened the doors for other vehicles like the Datsun 210 to make an impact stateside. Come the 1980s, the Datsun name was dropped in favor of Nissan full time. The Sentra was the first model to be tagged with the Nissan name and also showcase the brand's staying power. A revamped version of the Datsun 210, the Sentra was compact, efficient, and attractive to those coming out of the oil-starved '70s. Other vehicles such as the Maxima, Stanza, and Pathfinder sustained Nissan's growing popularity. The arrival of the Altima in the early nineties though is what helped set the tone for where the brand is today. 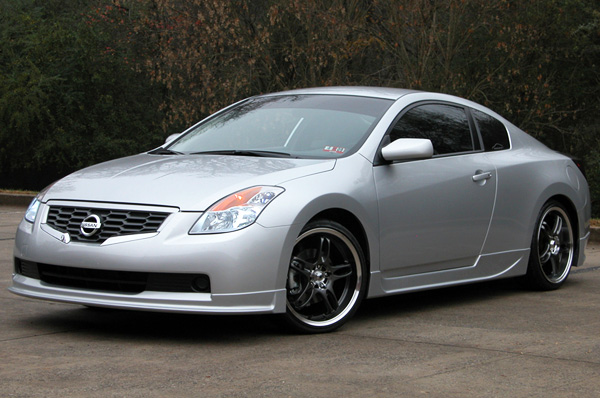 Nissan has made its case as one of the most prolific automakers in the world by developing stylish, well-rounded vehicles and strong, reliable car parts known for dependability as well as performance. Founded in 1933, the company was first known as the Jidosha Seico Co, Ltd. until a year later, when a merger was formed that brought in another manufacturer, Tobata Casting under the direction of principal shareholder and Nissan owner, Yoshisuke Aikawa. Datsun go to work aggressively post World War II. Efficient sedans and pickups were the order of the day. It wasn't until 1959 when the first Datsuns found their way to the US. Debuting at the Los Angeles Auto Show, Datsun made its presence felt immediately, offering smaller, more economical vehicles the brand felt would stand out amongst the bulkier domestic offerings.